Parkinson's disease is a common neurodegenerative disorder affecting more than a million people in the United States. The principal features of Parkinson's disease include slowness of movement, rigidity in the arms and legs, tremor when at rest, difficulty walking, and imbalance. It is important to distinguish Parkinson's disease from other Parkinsonian syndromes because it helps predict how well you will respond to therapy and how the disease will progress.

Currently, we do not know what causes Parkinson's disease. Scientists studying genetic and environmental factors have discovered several genetic mutations that may contribute to developing the condition.

Our neurosychologists and neuropsychiatrists evaluate patients who are being considered for certain medications or treatments (such as deep brain stimulation surgery), provide support and counseling, and oversee treatments and strategies for dealing with mood, memory, or other challenges.

IBS Hospital specialists are skilled in providing the full range of therapies for Parkinson's disease. While your treatment plan may include medications, and possibly surgery, we also believe in the importance of maintaining a regular exercise regimen and eating a healthy, balanced diet.

IBS Hospital is designated as a Center of Excellence by the Parkinson's Foundation, specialized team of neurologists, movement disorder specialists, physical and occupational 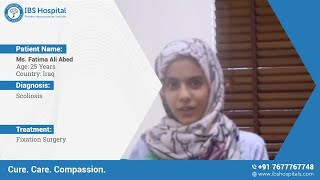 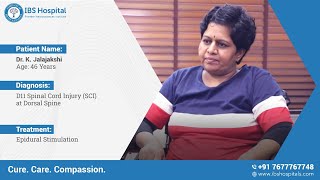 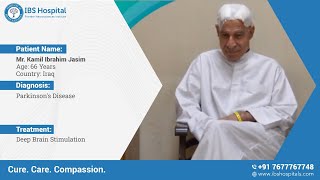 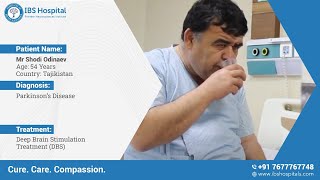 All You Should Know About Spinal Cord Injury